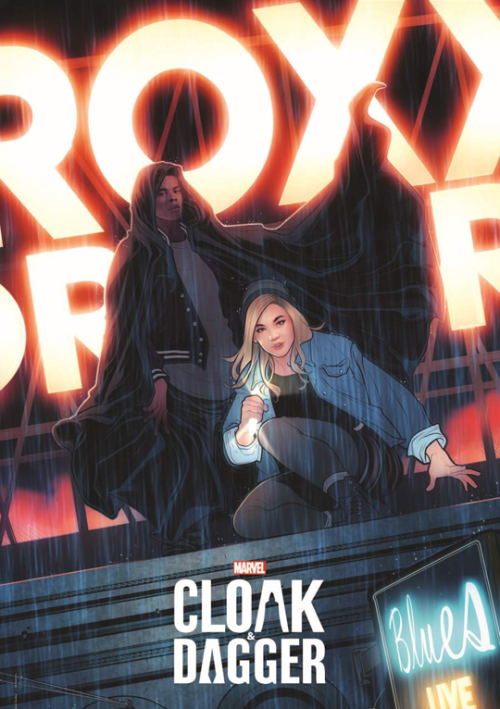 Cloak and Dagger Season 1 felt like an origin story for something bigger. A good super hero origin story has a few key things. It has a traumatic event that leads them onto their path. It shows what makes them special but still having a sense or mortality. And lastly it shows the development of the hero and what they can become with their new found abilities. Everything about Freeform’s Cloak and Dagger feels like a backstory for their protagonist. This isn’t a bad thing considering it was enjoyable but it felt as if the pacing was too slow at times. Cloak and Dagger follows the story of two young adults who’s lives always seem to intertwine. Tyrone and Tandy’s lives changed one night when Tyrone’s brother was murdered, and Tandy and her father got into an accident. Eight years later the two meet each other and begin to develop super powers.

Tyrone and Tandy as characters were designed to be what each other needed to develop further. Tandy is  spontaneous, sassy, reckless and does illegal things to survive. She never commits to anything or anyone for too long and always run from her problems. Throughout the series as she gets to know Tyrone better she has a better relationship with her mom, deals with her father’s death better and she doesn’t do drugs. It can be frustrating at times to see her make a lot of progress only to take two steps backwards and fall into old habits.

Tyrone on the other hand is more reserved, sheltered, has anger issues, he tries to live perfectly and is always unsure of himself and what he is doing. The more he gets to know Tandy the surer of himself he becomes, he learns how to control his powers better and gets to know detective O’Reilly who wants to help him take down the cop who killed his brother. Since they’re both kind of doing their own thing the show also has two antagonists. Because they are two neither one really gets enough development that makes them feel like a threat that couldn’t be handled.

This show takes place in New Orleans, at first glace there isn’t any reason for it but the story ties into the Louisiana Voodoo religion and it creates a mythology out of it. They show a few landmarks and just enough of Mardi Gras to make me more interested in the city, but you don’t need any prior knowledge to understand it. Olivia Holt and Aubrey Joseph seem to have natural chemistry together. 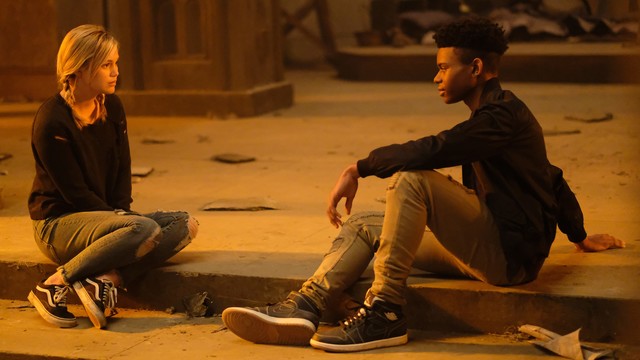 Whenever their characters are interacting with each other it feels believable to me because it sounds so natural. Im not sure if it’s the creator Joe Pokaski, (who is no stranger to working with Marvel), the writers, or Olivia and Aubrey but it’s the highlight of the show for me.

My biggest complaint is in the last ten minutes of the show. Without giving too much away, Tandy and Tyrone are finally dealing with the problem that is endangering the city. All the foreshadowing and buildup leads to one moment. In that moment the soundtrack didn’t match the tone of the threat and it was over in less than two minutes.  It just felt disappointing in the end but the conclusion made up for it.

Cloak and Dagger is a great show that I would highly recommend. The show shines the most when both protagonists are on screen together. It manages to add social issues without being cringy about it and there is a new season confirmed for Spring 2019 in the works already. Since their origins are out of the way I want to see how they cope with the events of this season and how they would handle a consistent antagonist. You can watch every episode if you have hulu or through Freeform here. I also wrote some thoughts on earlier episodes here and here.