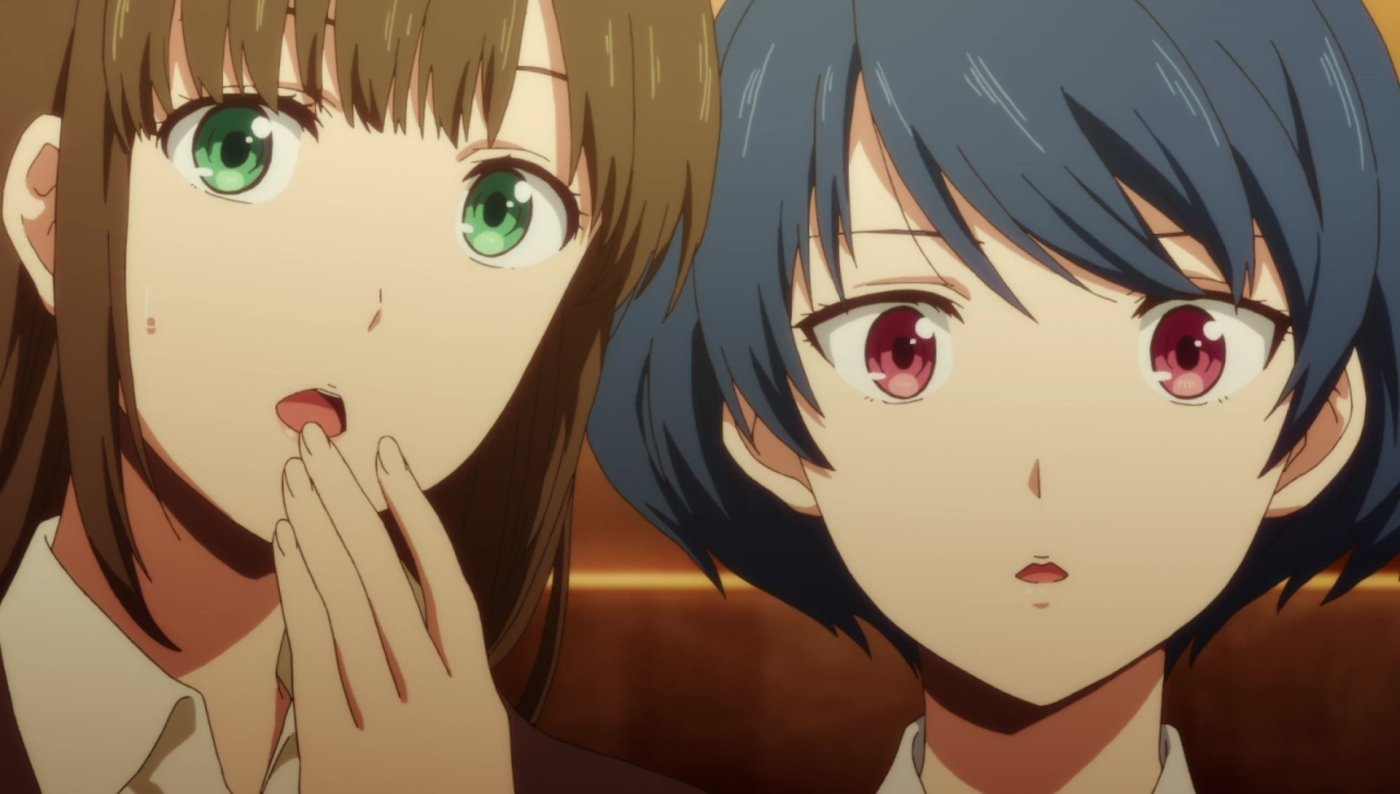 Domestic Girlfriend was something I didn’t expect. I came across this anime after searching for a slice of life anime that had more mature themes. When I say mature themes I don’t mean just sex or violence but complex characters that struggle with things in their lives. I wanted characters that have layers to them and problems that couldn’t be solved overnight. Well this search lead me to Domestic Girlfriend. This series follows Natsuo. Natsuo is the average high school student but he is in love with a teacher named Hina. Natsuo goes to a party with his friends, while there, he hooks up with a girl named Rui, who just wants to experience what its like to have sex. Soon after Natsuo’s father announces he is going to get married and his fiancé is moving in. Sure enough his step mother’s daughters are Hina and Rui. I know it seems I skipped a few parts of the story but all of this happens in the first half of the first episode.

The main conflict is Natsuo trying to date Hina, while Rui is realizing she has feeling for Natsuo. Every episode I find myself thinking, “How does he end up in these situations?” and that honestly describes this anime. The pacing is so quick, you jump from event to event so fast it feels like you’re missing out on things sometimes. For example, this anime has a fantastic cast of supporting characters, but after the episodes they’re introduced they lose relevance in the plot and any development. This show would of benefited from being a 15 or 20 episode series instead of just 12 episodes to flesh out some of the supporting cast more and expand on their relationships with Natsuo. It’s a shame because what kept me invested other than the comedy, were the characters. The characters all have normal flaws that make them feel real. Since the characters feel real you start to feel empathy for them and their situations.

The production is great. The animation is good, especially around facial expressions. The soundtrack has a nice chill tone to it with some French influences mixed in some of the songs. It’s a nice soundtrack to play while reading or doing homework.

With no known plans for a season 2 the ending will leave you saying to yourself, “That’s it?”. But the manga is still ongoing with 236 chapters to get your fix if you need it. So, if you’re looking for a short series that has good production, interesting characters, and like asking yourself, “What is happening right now?”. Then this is the anime for you.

6/10 It’s not bad but not good either. If it went in depth with the characters more it would be solid. Also borderline incest isn’t cool. As it stands its a turn your brain off and enjoy kind of anime.